THE EFFECTS OF CHILD SEXUAL ABUSE ON THE ADULT SURVIVOR

Any sexual contact, covert or overt, between a child and a trusted individual that damaged the child, whether these contacts included suggestive remarks, pornography, fondling or acts of sexual aggression or torture, needs to be dealt with assertively. These contacts scar virtually all facets of victims’ lives since we are left with little or no self-esteem. At least one out of five boys and one out of three girls will be abused before they reach the age of eighteen. The child’s emotional growth will be arrested at the age of the first attack, and we have found the surviving victim won’t begin to work on recovery until adulthood, if then.

Boys, as well as girls, are victims of child sexual abuse. Abusers come in all shapes and sizes. Many perpetrators were perceived by the child to be an authority, including: father, grandfather, mother, brother, uncle, friend of the family, aunt, teacher — unfortunately the list is endless.

Some of the social maladjustments arising from incest are: alcoholism, drug addiction, self-injury, prostitution, promiscuity, sexual disfunctionand suicide. Eating or sleeping disorders, migraines, back or stomach pains are just a few of the serious physical consequences that we may suffer. Food, sex, alcohol and/or drugs deaden painful memories of the abuse and obscure reality temporarily. If for instance we perceive obesity to be unattractive, and if we believe or were told that we were abused because we were attractive, we may overeat in a misguided yet totally understandable attempt to defend ourselves from further sexual assault.

“I felt like throwing up” is a common response among victims. Bulimia is a way of acting out that feeling. Anorexia can be another form of self-punishment, or a desperate grab for control, eventually leading to the ultimate self-victimization, suicide.

A number of emotional problems may emerge from the abuse, including inability to trust, perfectionism, phobias, avoidance of both intimacy and emotional bonding. The denial system that insured our survival as children now prevents us from enjoying unencumbered adulthood. We don’t trust our own perceptions; we were forced to become an expert in disbelieving our own senses. We tried to convince ourselves that we over-reacted and that nothing really terrible happened: “My daddy would never REALLY hurt me.”

When reality is too painful for a child’s mind s/he learn to fictionaliz – to somehow make it all make sense. It is extremely painful to give up the fantasy family we needed but never got. Children see themselves either in reflected glory or disgraced shadows. Therefore, we sometimes make excuses for the abuser: “He was drunk at the time. She had it rough as a child.” We take responsibility for the assaults: “I was too attractive, too sexy.” The abuser probably reinforced our own nagging guilt and questions we had concerning our own innocence. Essentially, we defend the perpetrator by minimizing, rationalizing and taking on the blame.

If we continue to use these coping mechanisms (or “old ideas”) as adults, we set ourselves up to be abused in current relationships. We may even feel safer in the familiar role of victim. In Survivors of Incest Anonymous, we can learn to accept the fact that we were abused rather than loved by the abuser. We can then learn to seek out healthy, loving relationships. We have been accustomed to accepting only crumbs, believing that we do not deserve anything better, when in fact we deserve the very best.

We may have parenting problems, always second-guessing our decisions – another result of distrusting our own perceptions. We may avoid parenting altogether, or try to be a perfect parent or live in fear of somehow repeaingt the abuse. The worst possible consequence of not working on our own recovery is to see abuse fall on the next generation and assume the blame. 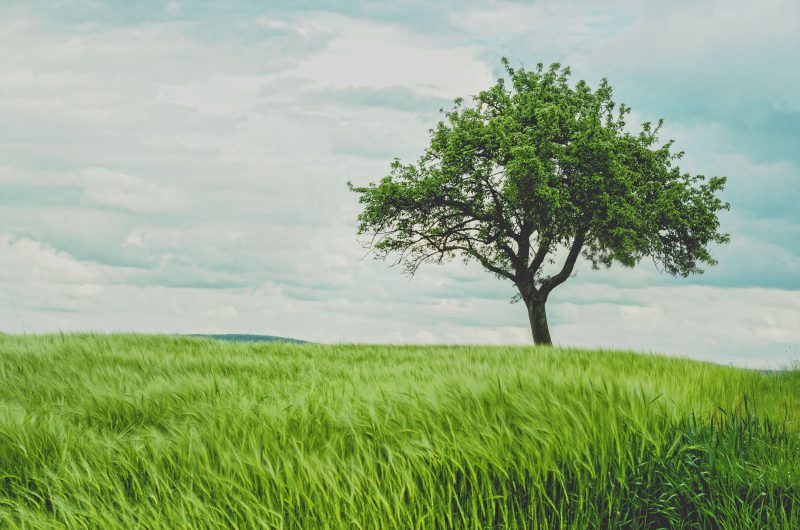 Another repercussion of incest is that we often regard authority figures with anxiety. Passivity is comfortable because it is familiar, and we may accept familiar misery rather than risk unfamiliar change. An experiment in learned helplessness was conducted in which dogs were forced to endure painful electric shocks without any means of escape. A second group of dogs were compelled to endure shocks and quickly escaped when it was possible. When the first group was shocked again, with escape now possible, they did not leave. They had been conditioned to endure pain. This experiment explains why so many of us are sexually and/or emotionally abused as adults by therapists, spouses, counselors, doctors or bosses. We have become accustomed to losing battles and to feeling powerless. We may not believe we can winor we are worthy. Assertion is a difficult concept for incest victims.

Our inability to trust affects our sexual relationships, too. Women who have been abused by men will often say, “I don’t trust any men, they only want sex.” Boys abused by women may feel that all women are threatening. Abused boys may feel compelled to believe ” I MUST BE homosexual. ” The assaults were sometimes associated with emotional or physical pleasure, and this fact reinforces the suspicion that the victim must be homosexual: “Both my uncle and a male teacher were attracted to me, and it felt good, I liked it, so I must be gay.” In defense of the abuser, the victim may say, “I am the one that is gay, and my abuser sensed it, that’s all.”

Another result of the conflicting messages of incest is that many of us confuse sex with affection and love. Many women will say, “The only time my father ever gave me any attention was in bed. I was special to him then. I felt loved.” Since she desperately needs validation, this woman may become promiscuous. SIA may help her understand that a promiscuous child is often the result, but never the cause of incest. Here the victim may mistakenly believe if someone has sex with her, then that means she is loved. She has confused sex and love.

When the abuse is physically violent, perhaps even painful, we may confuse sex with control and power. A typical comment might be, “When I have sex with someone, I feel like s/he is controlling my body. I feel that as I respond to her/him, s/he is manipulating me, and I am a puppet all over again.” We may shut off all sexual feelings and retreat from all sexual contact – we fear that everyone will use or abuse us.

Changing self-destructive patterns is a slow process, but in SIA we can learn that it is possible. It takes tremendous strength for us to put ourselves in a position to examine and feel this pain. We need incredible courage and reliable professional help. Survivors of Incest Anonymous, a 12-step, self-help, spiritual recovery program, is an available resource for adult survivors. A statement read at the end of each SIA meeting reminds us: “The pain is temporary, but denial and its consequences are forever.” When we tire of the consequences, and become willing to work diligently on the incest issues, we are then on the way to living our lives as true survivors rather than victims.

As always, take what you like and leave the rest.